Please see below a short presentation of the topograhic equipment used for the on-site works. 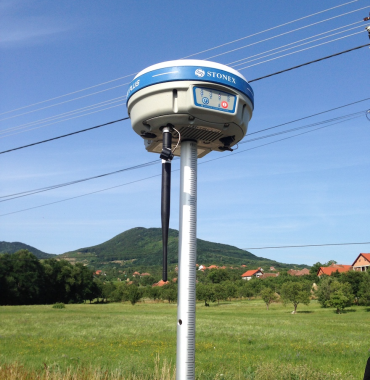 GNSS Stonex S9III UHF PLUS is the result of the continuous evolution of the integrated GNSS STONEX receivers. The integrated radio modem, which sends and receives ultra high frequencies, with a transmission power up to 2W, makes possible the use of this equipment as powerful GPS corrections source on the construction sites, topographic surveys for cadastre purposes etc. 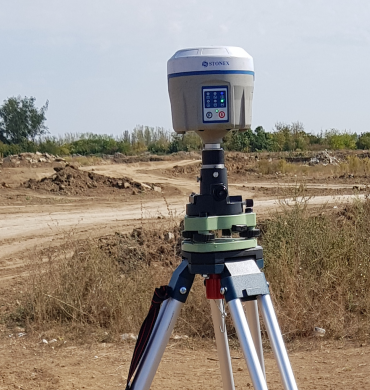 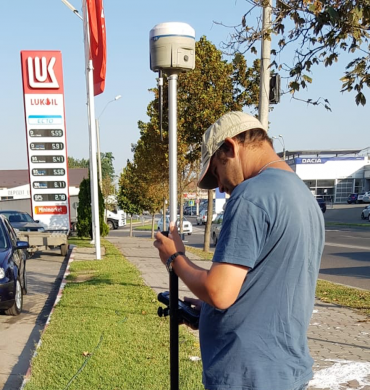 GNSS Stonex S10 is one of the most advanced integrated GNSS receivers and it’s part of a new generation of intelligent GNNS equipment on which you can install customized applications directly in the receiver. The advanced features of Stonex S10, as the automated adjustment of the height with the electronic bubble, make it possible for faster collecting the surveying data and with a higher precision. 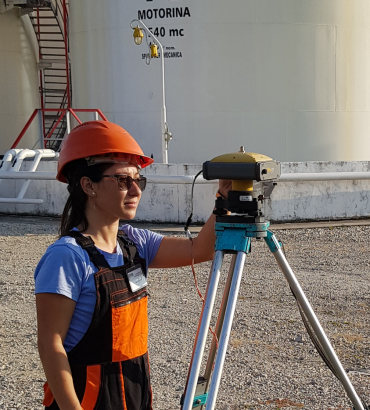 GNSS Topcon Hyper Pro with double frequency L1 & L2 is meant and built to give a high precision and safety of the surveyed points’ position, even during very difficult on-site conditions.

Precision of the receiver: 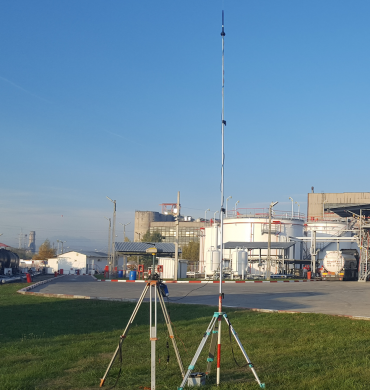 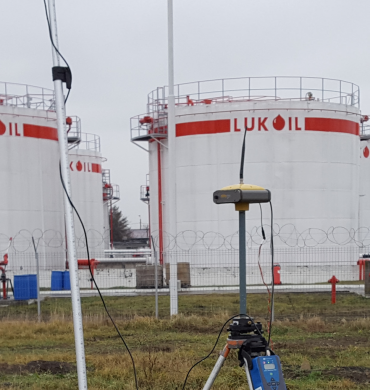 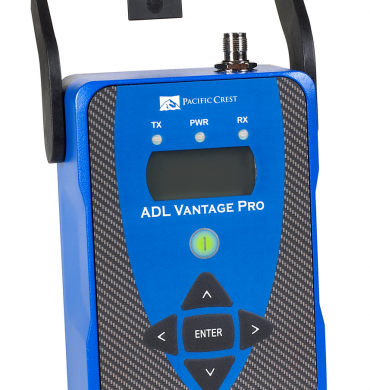 Radio extern ADL Vantage Pro (made by Pacific Crest) & Repeater SETTOP. The technical features of this external radio makes the use of it in a network with GNSS equipment to provide greater accuracy and speed in performing topographic measurements, data transmission rate radio frequency being very high (19,200 bits / second).

Therefore, for a better accuracy and speed in making topographic surveys with GNSS equipment, we use the ADL Vantage Pro external radio and the SETTOP repeater which make the on-site works independent from the national system of permanent GNSS stations – ROMPOS (Romanian Positioning System) so that the topographic surveys can be done without depending on the functionality or the proximity of these permanent GNSS.

The radio has a transmission power up to 35W, which can cover an area of approximately 40 km and the number of the GNSS equipment that can be connected with it is unlimited. Thus, the speed of topographic surveys depends only on the number of operators and available GNSS equipment.

The radio conforms to the safety requirements provided by the European Council Directive 1999/5/EC.

Our company is licensed by the National Authority for Management and Regulation in Communications in Romania – http://www.ancom.org.ro – for the use of the assigned radio frequencies throughout the counties we execute topographic surveys with the aid of this external radio. 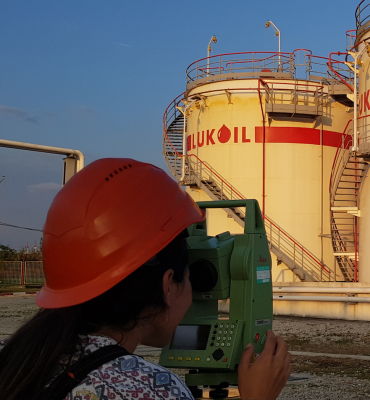 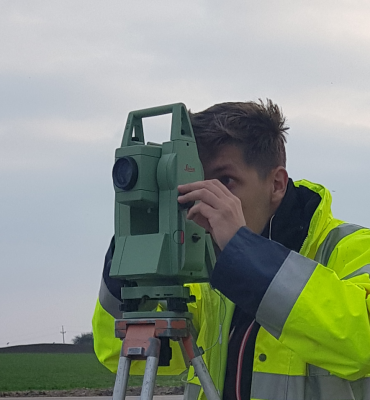 Leica TCRA 1101 total station is equipped with the controller Leica RCS 1100, which give the possibility of remotely controlling the total station, thus the surveys can be done by a single operator. This total station also has some automatic functions such as: